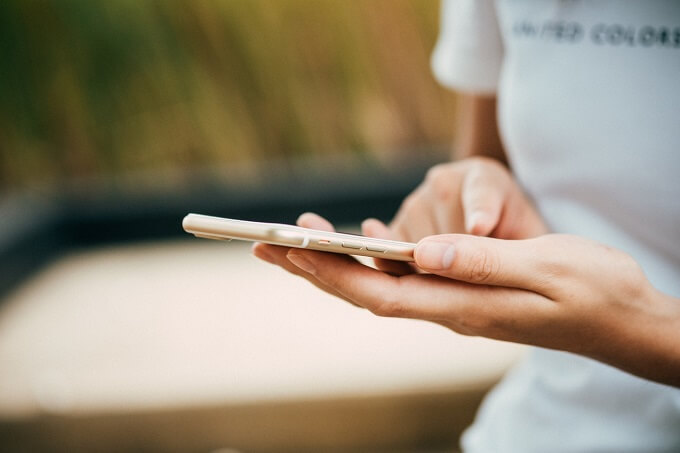 Riley had been asking for a mobile phone for at least the latter half of last year. We heard all the typical pleas for getting one, including the evergreen ‘Everyone else has one except me’, which I also used to throw around as a teenager. But Adam and I remained firm. The first reason being that Riley had no real use for a phone until that point, no matter how much he thought he did. The second reason – and most important to Keira – was that she’d received her first mobile at Christmas just prior to starting high school and didn’t deem it fair that he get his any earlier. Not that it made much of a difference – at that point, we weren’t much organised beyond sorting out the older iPhone model he was going to inherit. And the third reason we waited was that we hadn’t decided what kind of plan we were going set him up with.

Changes were afoot for me too. The existing contract on my phone was long finished and I was sick of getting slugged every month with a bill that seemed to keep getting higher and higher. I’d started to check my bank balance more often, worrying I’d have enough funds to clear the bill when it was due. Other freelancers might recognise the scenario – feast or famine. In my case, it’s usually the latter. Then, in a stroke of bad timing, this all happened when our house was finally getting connected to the NBN network. The frustrations of that adventure could fill their own post, but I’ll summarise by saying I would often need to use my own data to access the internet whenever the NBN got interrupted. I’m happy to chalk that up as a ‘regrettable, but what-can-you-do?’ experience. But the truth is I am also prone to an excess of data use – the justification for which as ‘being a blogger’ is true only until a certain point. Put these factors together and I was convinced that I was paying too much and that maybe I should swap to a prepaid model. So after we started looking around for a plan for Riley, that hunt also became one for me.

The market has expanded in the two years since we first went through this process. This is where a mobile provider such as amaysim (which runs off the Optus 4G Plus network) can help – they have a data calculator on their site. By plugging in internet and social media consumption estimates, along with other surprising data-vampires like email and streaming services, you might be surprised to learn the breakdown and have to alter plans accordingly. 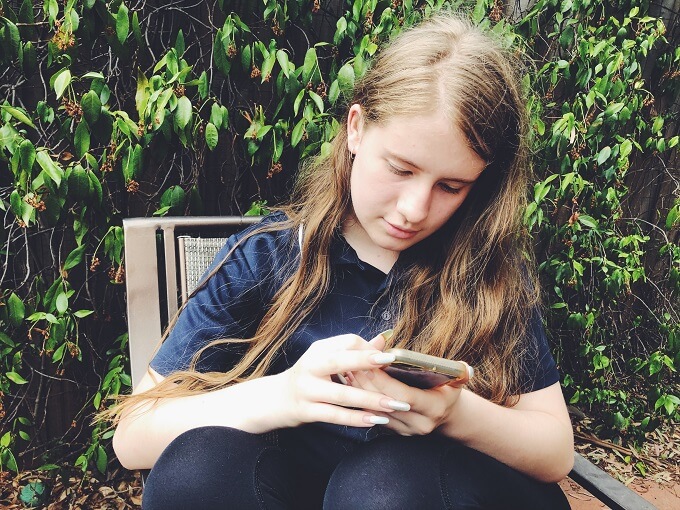 This is exactly what we’ve had to do for Keira. As her habits form, her friendship group expand, and her general independence grows, she’s moved from a very basic pay-as-you-go plan to one that allows for more data and resets each month. While she did well to monitor her usage with the former method and could see when her device needed ‘topping up’, I would worry if something were to go wrong if she was out and had no credit left to get help. An appropriate plan (we’ve still had conversations about device overuse and certainly had to set some boundaries – like many parents in a similar position!) not only gives me some peace of mind but it makes for a simpler budget setting. On the amaysim network, you can choose how much data you need with your plan and then have it auto-renew each month, OR choose a regular pay as you go plan. If you do not add a payment method, and your child wishes to purchase vouchers, these can be purchased from over 1200 retail stores across the country, from retailers including Coles, Woolworths, Australia Post and 7-Eleven.

Amaysim sends data usage alerts via email and text message once you get to 50%, 85% and 100% of your data allowance. Which is good to know! In fact, as I was preparing to write this post, I asked the kids how they monitored their data usage and Keira replied she relies on those alerts. Then Riley added that he also takes note of them when they arrive. Of course, there is an app where you can keep an eye on your account at a glance as well, but for the kids the ping seems to be more effective.

Ultimately, I think it’s been a valuable exercise to get the kids involved in this process, especially to understand the different plans and what certain inclusions or exclusions mean. I feel this will help set them up for when they take over absolute control of their own communication responsibilities – which will happen in a few short years! That feels weird to me – I remember when they played on fake plastic toy phones. Time goes so fast. 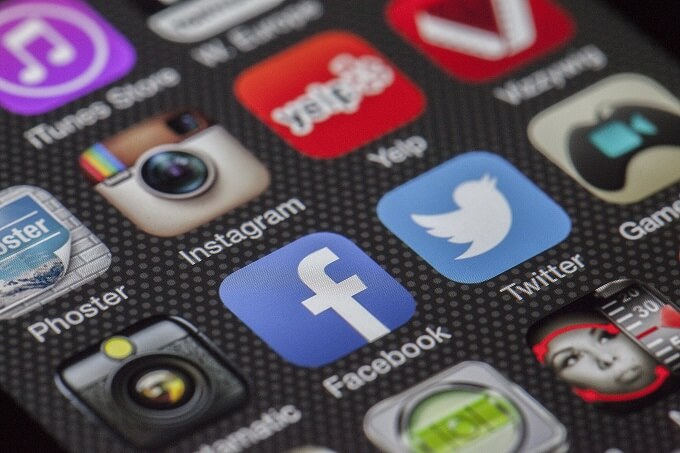 Have you gone through this process as a family? I’d love to hear about your experiences.