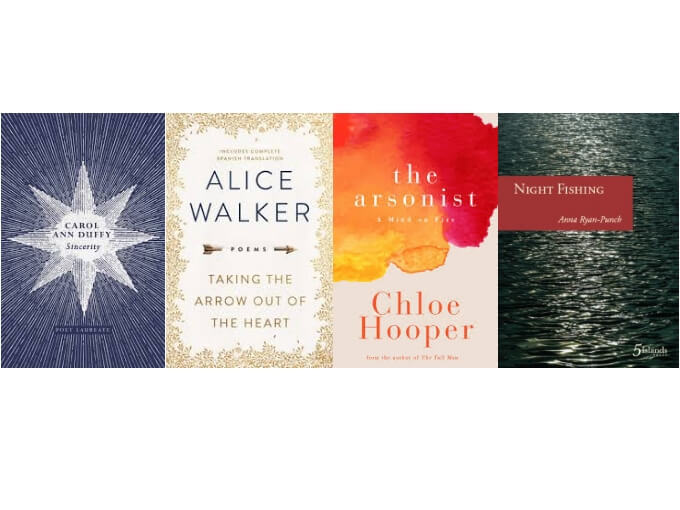 Before I begin I would like to extend my belated good wishes for the holiday season. I hope it was spent in your favoured ways surrounded by your favourite people.

As I have been a writer-in-residence at Montsalvat for a good chunk of this month, you might have noticed that my activity here on the blog has not been as regular, which means I haven’t done any 2018-year-in-review posts or my other usuals, including my Christmas Card Challenge. That was a missed opportunity and I’ll try to think of a way to make that up in the New Year. But I won’t miss a reading post! No, sir! So let’s just straight into it and I promise I’ll bring you up to speed on everything else (including the residency, which has been magic) soon.

The early part of the month was taken up by poetry – specifically Taking the Arrow out of the Heart by Alice Walker and Sincerity by Carol Ann Duffy. The former title was a nice chance discovery at the library just after I saw it had been nominated in the Goodreads ‘Best of’ shortlist of poetry titles in 2018 (pretty sure that was it) and the latter because Duffy is a poet I really should have read by now. I preferred Sincerity, but can see how so many people enjoy Walker’s work. Both share an outrage at the state of world politics, and a hope that humanity – or humanness – will prevail before it’s too late.

I received The Arsonist: A Mind on Fire by Chloe Hooper as a Christmas present and finished it over several long, uninterrupted reading sessions of the kind I only seem to get at this time of year and treasure. I’ve been a fan of Hooper’s work ever since reading A Child’s Book of True Crime when it first came out and am personally inspired by the way she goes back and forth between fiction and nonfiction. (I like doing it too.)

The Arsonist is a sensitive and balanced look at one of the bushfires which was a part of Black Saturday devastation of February 2009. I know several people who refuse to read the book because the memories of that day are still too fresh; I live close to the Kinglake area myself and remember that day with great clarity. Growing up in a country area, the threat of fire is always there and even now I’m in an urban area of a city, albeit on the outskirts, and especially after Black Saturday, I still feel nervous every time it’s over 35 degrees and there’s a northerly blowing.

I’d also like to mention a read that’s not from this month, but one I definitely recommend, is Night Fishing by Anna Ryan-Punch. Anna did me a double honour this year by asking me to blurb her lovely poetry collection and also launch it for her at the new Readings store at the State Library Victoria. Here’s a little extract from my launch speech:

“Anna is one of the most quietly prolific poets in this country, having been published in many literary journals, large and small, and other publications. Her dedication to her writing is inspiring, her craft is evident. Her poems have what I would describe as a wonderful blend of sophisticated accessibility and readers are invited inside and I’m going to say that word again – we’re hooked. We are within these vulnerable, raw intimacies of love, motherhood, memory and our bodies.”

You can purchase it from Five Islands Press.

I hope you had a good year of reading in 2018 and that 2019 yields literary delights and wonders. 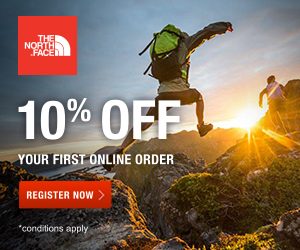