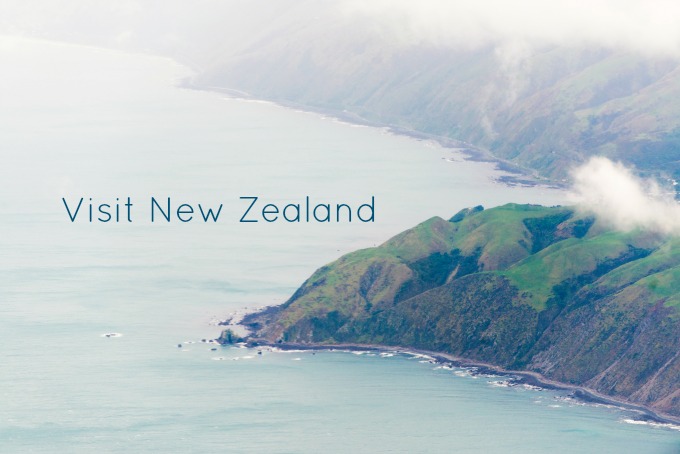 This week has been about one thing: work.

I’ve divided my time between finishing re-writes to the new book (yay!) and developing ideas for what’s to come on the blog in 2016. In some very exciting news, I’ll be partnering with a brand to make the above Living List goal happen! More on that as plans are made, I can’t wait.

Part of the reason for my productivity is that I’ve been here solo while the rest of the crew visit family in NSW. It was a difficult decision, and I’ve achieved a lot, but I’m missing them. Hard. I was going to wait until they were home to write this post – that would be a real celebration. They will be back soon, so right now I’m in a state of happy anticipation, which I think is also noteworthy!

What else am I celebrating this week?

I hope you’ve found something to celebrate this week x