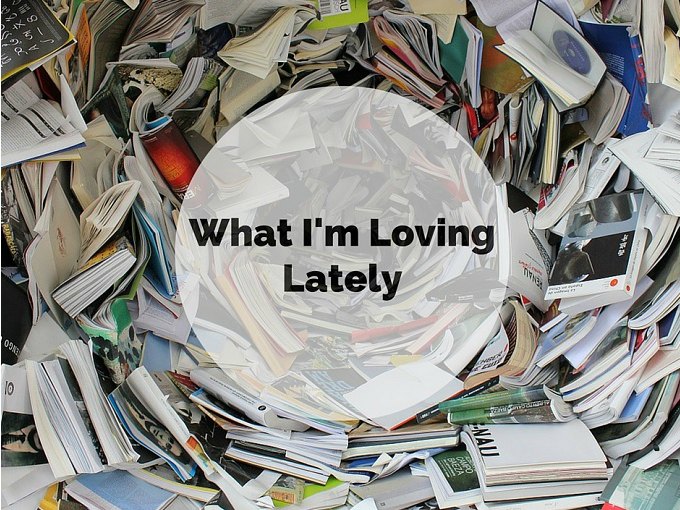 The Art of the Score Podcast

Anyone I’ve seen lately who’s expressed even a passing interest in movie music will have had my iPhone shoved into their faces to show them how they can find the Art of the Score podcast. What is it about? To quote their website:

“Art of the Score is the podcast that explores, demystifies and celebrates some of the greatest soundtracks of all time from the world of film, TV and video games.

In each episode we’ll be joined by Andrew Pogson, Dan Golding and Nicholas Buc as we check out a soundtrack we love and break down its main themes, explore what makes the score tick and hopefully impart our love of the world of soundtracks.”

I still have a few holes to plug (I’ve been listening according to particular movie favourites and not chronologically) and my episode highlights so far are the examinations of Star Wars (all three parts), Raiders of the Lost Ark and Gladiator. One of the co-hosts, Dan Golding, also does short video essays on the topic of film scoring.

I’d be keen to hear a Braveheart (James Horner) or The Mission (Ennio Morricone) episode! No pressure 🙂

Because what part of that sentence can’t you love?

(Aside: We went and saw Venom at the movies. I had Big Fears about it due to the bad advance press and because Hardy is one of my favourite actors, but thankfully a lot of the negativity was exaggerated. Sure, it’s not the best superhero I’ve ever seen, but it sure as hell isn’t the worst.)

Jodie Whittaker as the Doctor

Lives up to expectations and then some.

As for the new-look TARDIS? My children HAVE OPINIONS. I love its Dark Crystal vibes. Speaking of Doctor Who, Whovians is also compulsory viewing around here (support the ABC!).

It was lovely to receive my contributor’s copy of AWAW, which includes my Alan Marshall Short Story Award story from last year. If you want to get a copy head on over to @melbournebooks 📚👍🏻

Keeping the best till last – nearly two weeks ago, we went home to have a small, early 40th birthday party. I might write more about it later when the actual day arrives in December, but suffice to say at the moment that it was wonderful to see everyone.

I had a wonderful early 40th birthday lunch today with family. My thanks to everyone for coming and sharing the occasion with me ❤️

Tell me what you’re loving lately!