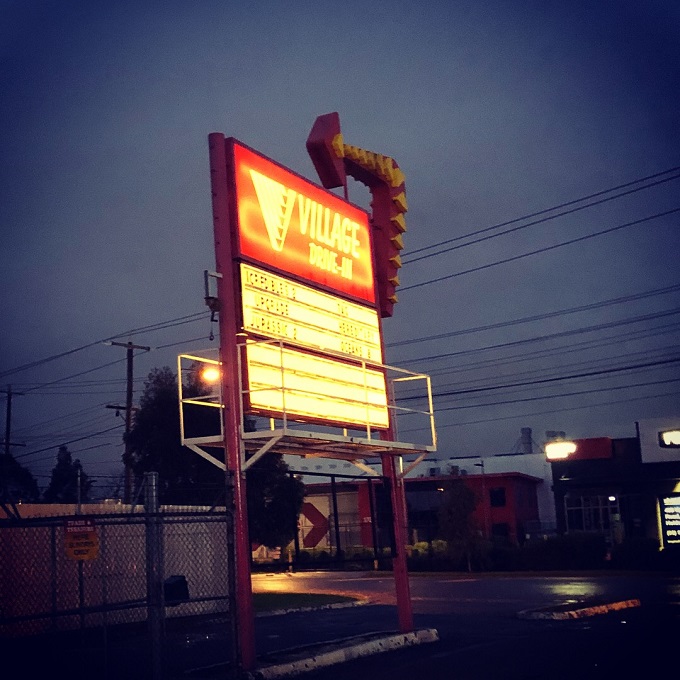 This isn’t going to be my usual Living List goal after-the-fact recall. They are usually quite long because the experiences typically are, and there’s only so much I can write about a two-hour movie. What I will say is we were a little concerned it was going to happen at all as we drove towards the city – the rain pelted down on our windscreen. Luckily, that cleared up as we turned into the long driveway that led up to the drive-in gates. As we arrived before the gates opened at 6pm we sat in a short queue, but that quickly got moving. We were pointed in the direction of the field/screen for our particular movie (Jurassic World: Fallen Kingdom) and we headed over, keen to find a perfect position. We parked in the same row as the other early arrivals, about in the middle about halfway back, as we figured they looked like they knew what they were doing. Perfect. We tuned in the radio to the correct frequency, turned off the engine and realised we had 40 minutes until the movie began. So – to dinner! 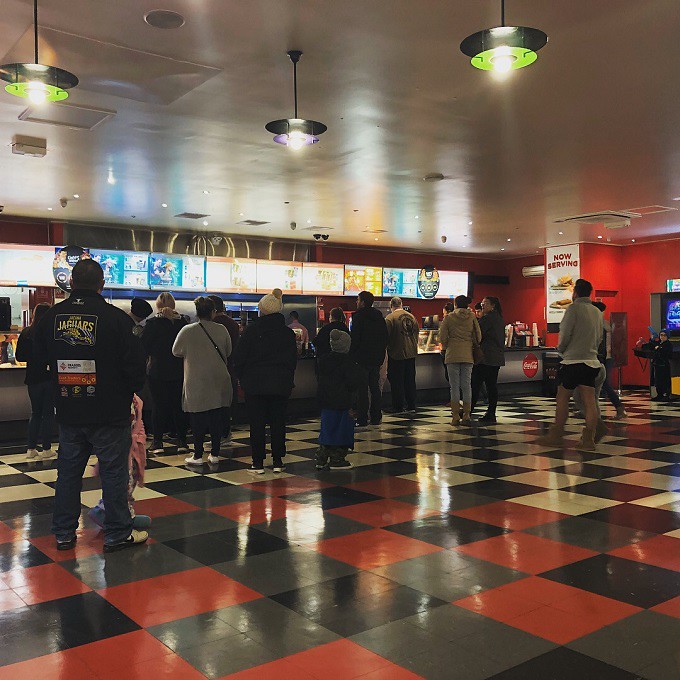 Another plus of arriving early was that we were almost first in line to get our food. There is a monthly food truck festival, which unfortunately we missed, but we were happy with our fare of hot dogs (Riley and I) and nachos (Keira and Adam). We didn’t eat too much as we brought bags of snacks for the car. One thing I loved was the sight of young children, bundled up in cosy dressing gowns and slippers. They all looked so cute! (I’ll fill that idea away for next time – if I can do the school drop off in my pyjamas, I can do that too!) 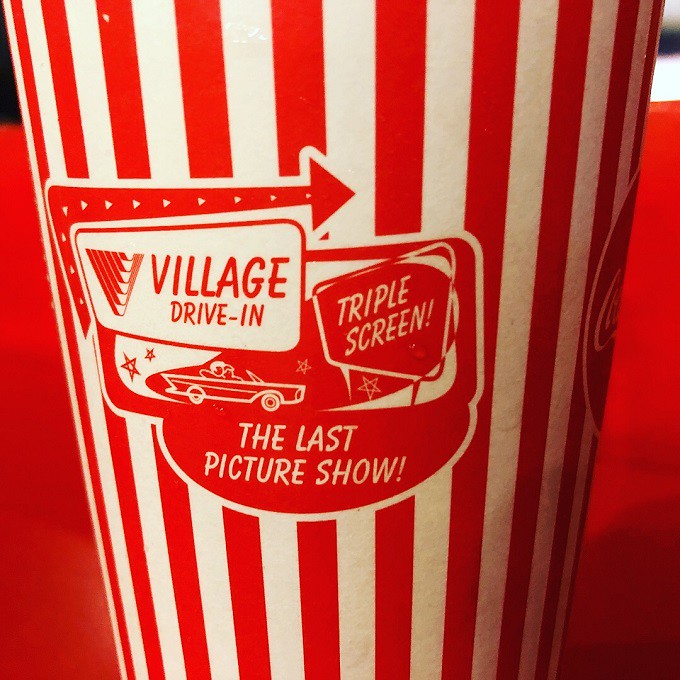 The photos end here because, being winter solstice time of year, it was already very dark and the iphone doesn’t take great night shots. We stepped carefully back across the car park, avoiding puddles and slippery mud. We snuggled under blankets while cracking the windows just enough so the whole car didn’t fog up but not losing all the heat. As we waited those final minutes, the kids giggled and played in the backseat and it was lovely to hear that sound.

As we were leaving, there was no traffic turning left (our direction) instead of right (the city), so we got home faster than I was expecting. Double-plus! So while the movie itself was only so-so, the overall experience was excellent – I think we’ll be back!

Have you been to a drive-in?